Mayor-elect Lori Lightfoot campaigned on a promise to “Bring in the Light,” positioning herself as a progressive candidate who would uplift all Chicagoans. Prior to the runoff, the Chicago Food Policy Action Council (CFPAC) asked both candidates where they stood on food justice issues that impact Chicago’s communities. In response to the eight detailed questions in the CFPAC questionnaire, Lightfoot simply responded “yes.”

The Weekly asked our future mayor to go beyond “yes” and to explain how she planned to fulfill her commitments to the eight food policy issues identified in the questionnaire. A representative from Lightfoot’s transition team declined to comment, but did state that Lightfoot’s “policy teams are working diligently digging into the City’s most pressing issues, [including] food accessibility.”

Instead, we turned to the experts, the organizations in our city that have spent years working toward food justice. The Weekly decided to ask, What should the future of food policy in Chicago look like? What could Chicago do better?

The answer: A lot.

For example, the city could make the labyrinthine process of giving licenses to small business vendors more transparent. The CFPAC questionnaire asked the candidates whether they support “mak[ing] the process of becoming a food entrepreneur easier to navigate for all of Chicago’s residents—not just those with extra resources and increased access.” (Lightfoot responded “yes.”)

The opacity around acquiring licenses particularly burdens those with lower incomes or language barriers. “Folks who have language barriers get treated differently,” Rodger Cooley, the executive director of CFPAC, told the Weekly. “Folks who don’t have access to lawyers and consultants have a much harder time navigating the process.”

Street vendors in particular have experienced difficulty acquiring licenses. In October 2015, Mayor Rahm Emanuel signed an ordinance legalizing street vendors by requiring them to acquire a “Mobile Prepared Food License.” At the press time, there were only thirty-two vendors licensed for “Sales of Packaged Food From a Non-Motorized Cart (Mobile Prepared Food Vendor).” Even after three years, none of the approximately 150 members in the Asociación Vendedores Ambulantes (AVA), also known as the Association of Street Vendors, have a license.

Martin Unzueta, a spokesperson for AVA and the executive director of Chicago Community and Workers’ Rights, described AVA members’ unsuccessful attempts to work with the Department of Business Affairs and Consumer Protection (BACP) and the Department of Public Health (CDPH) to get their applications approved. 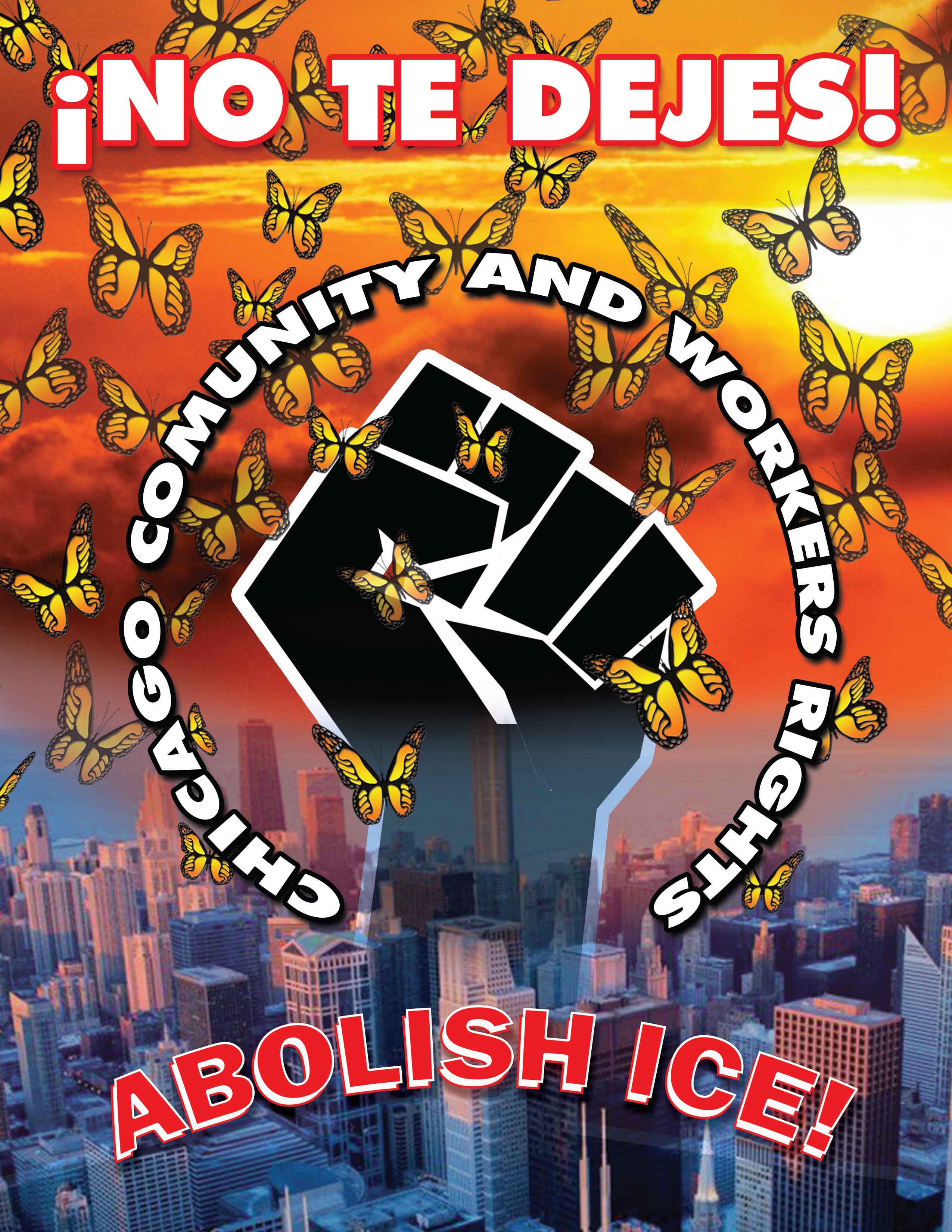 We have free open clinics on Mondays at 3pm to 6pm in Universidad Popular and Wednesdays at 10am to 12pm for immigrant workers for cases of workplace abuse, payment fraud, unjust firing . If you or someone you know needs help, pay us a visit.